Water that has a pH of less than 7.0 is considered to be acidic and is common in home water wells. It can cause corrosion to piping, fixtures and appliances resulting in green staining and other damage. The acid water pH can be neutralized to 7.0 or above by the use of an acid neutralizer tank, eliminating the corrosion of plumbing and fixtures. Acid neutralizer water systems are typically installed after the well pressure tank.

Tank water softeners remove iron and hardness from water that can cause red and brown stains. A single tank system has one resin or mineral tank and one brine tank. The resin tank contains beads that remove the minerals that make the water hard. The brine tank stores the salt.

Salt-free systems are an effective way to remove low iron content from the water which helps to eliminate brown staining. While these systems work very well, they are not for every installation. We can advise you of your options depending on your particular system.

Excessive sulfur in water can produce a smell similar to rotten eggs. Sulfur breaker systems are aeration filtration systems that can remove high levels of sulfur and iron from your water. This will eliminate that awful sulfur smell and the stains iron can leave behind

These systems are meant for the removal of bacteria.

Chlorine is a common disinfectant used to kill disease-causing bacteria and microorganisms in the water. There are various residential chlorination systems such as injection, chlorination inside or outside of the well or a chlorine aeration system.

Ultraviolet water purification is considered the most effective method for disinfecting bacteria from the water. In water treatment, a high-powered form of UV light called UV-C or “germicidal UV” is used to disinfect water.These UV-C rays penetrate microorganisms, are absorbed by their DNA and alter it so they cannot reproduce or cause infection. This process of DNA modification is called inactivation and will destroy 99.99% of harmful microorganisms, including E. coli, Cryptosporidium and Giardia. 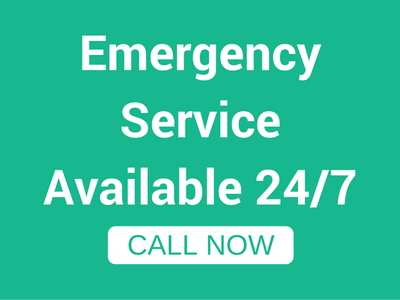 GET STARTED
Get In Touch

We accept all major Credit Cards

We're not around right now. But you can send us an email and we'll get back to you, asap.